A tribute to Barry Hillman 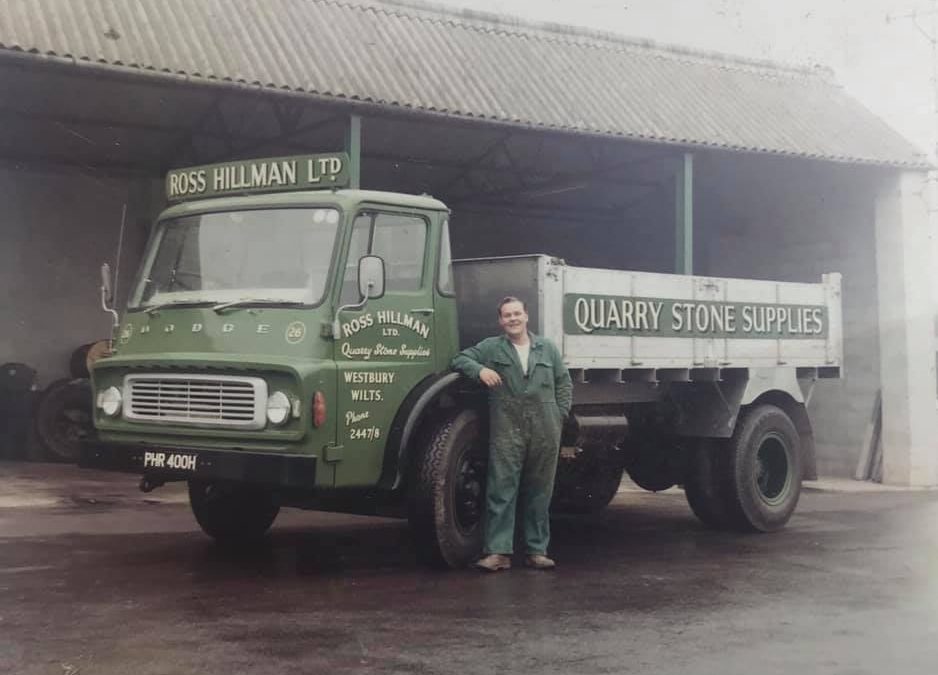 A tribute to Barry Hillman.

Barry Lloyd Hillman started at Westbury-based haulage company, Ross Hillman in 1965 joining his older brother Keith and his father Ross in the family business. He served the company for 49 years as a driver and director before retiring from driving in 2014, however he stayed involved as a company director until he passed away in early 2019.

Barry was a knowledgeable man and well-liked amongst his fellow drivers and customers. In 2006 Ross Hillman celebrated its 100th lorry on the road by introducing a special edition gold truck to the fleet, which Barry then drove himself for the duration of his time at the company.

He was a hardworking man of very few words, most of the time, but had a bank of well-timed quips and stories. It was whilst he was at Ross Hillman that he developed a lifelong friendship with Mick ‘Digger’ Davies who has been associated with the business for many years.

“Barry was very much a cornerstone of Ross Hillman and played a huge part in the company going from strength to strength and becoming the success it is today. We will miss him very much.” 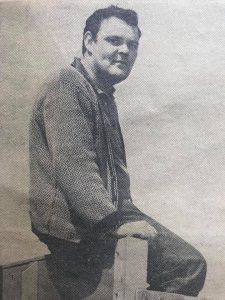 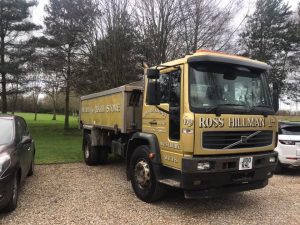