The company was established in 1949 by Ross Hillman and became a limited company in 1962 when it moved from its original base to its current site, just off Station Road in Westbury. The company has always been run by a member of the Hillman family. After Ross retired, his son Keith took over the reins and subsequently Keith’s son Simon runs it with the help of two other family directors in Barry Hillman and Martin Hillman, plus transport director Robin Wareham. 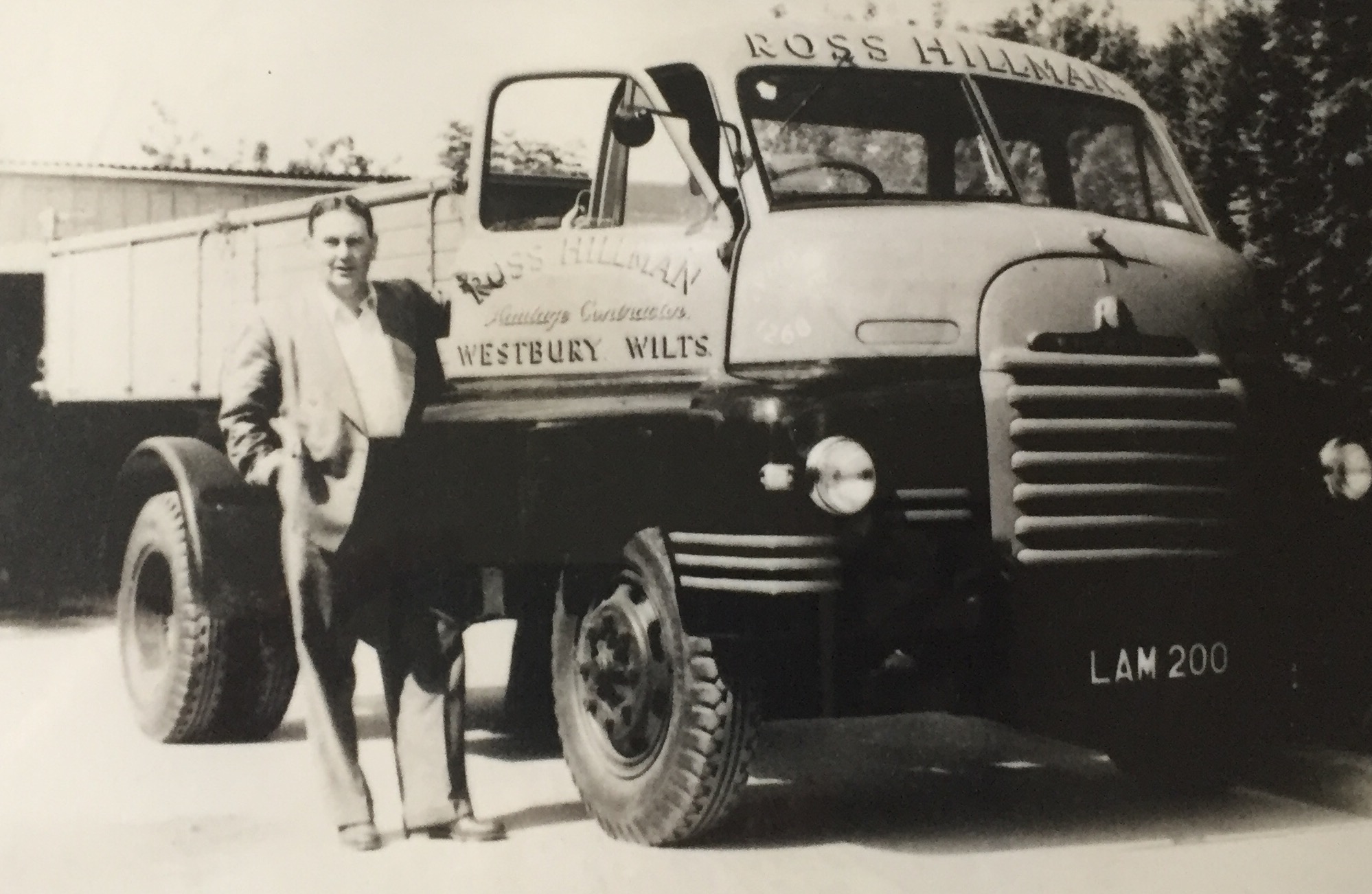 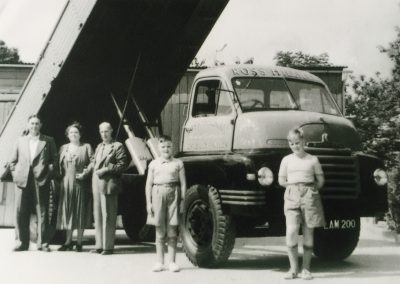 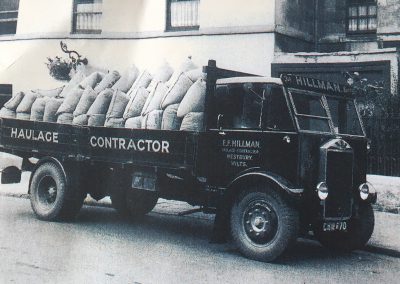 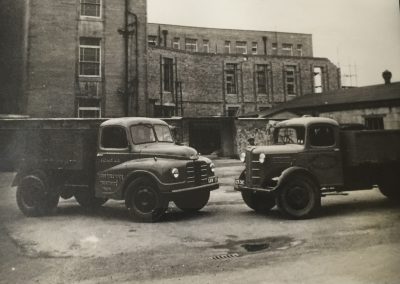 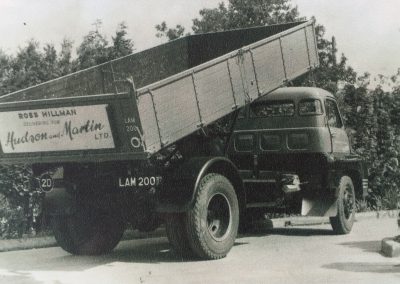 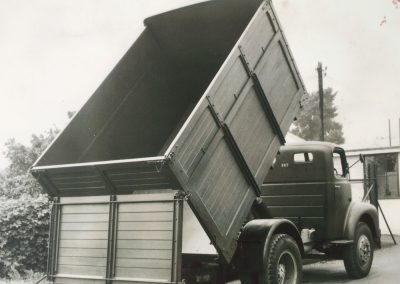 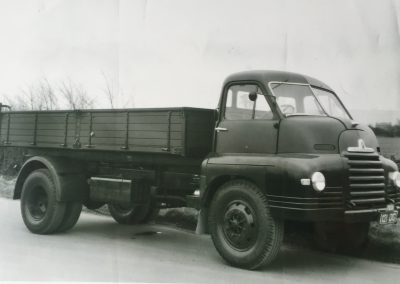 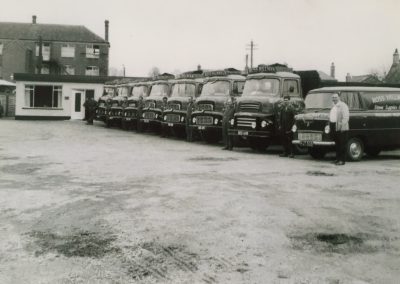 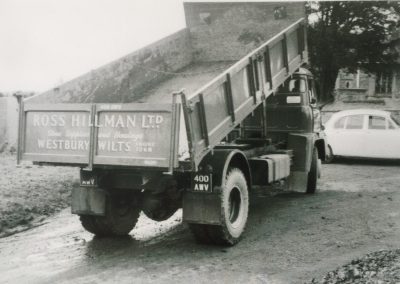 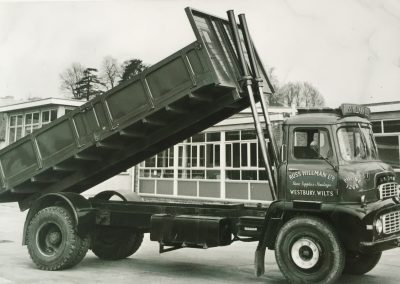 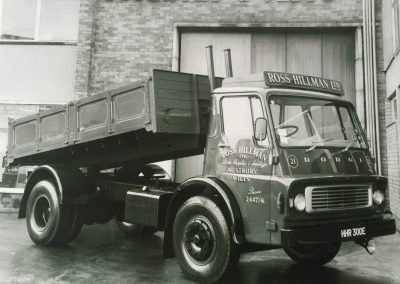 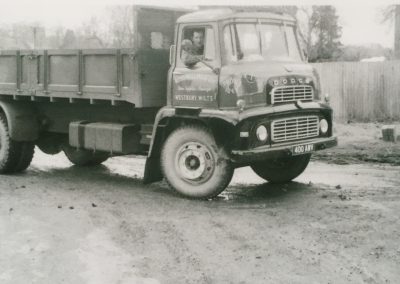 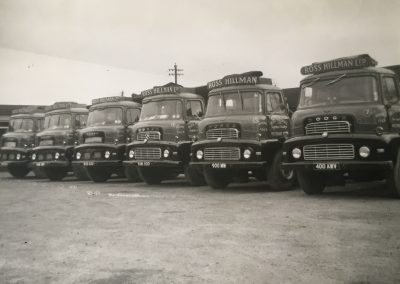 Get in touch with us to support your next project...